Mentoring, Peer to Peer, is the key to fighting Teenage Isolation 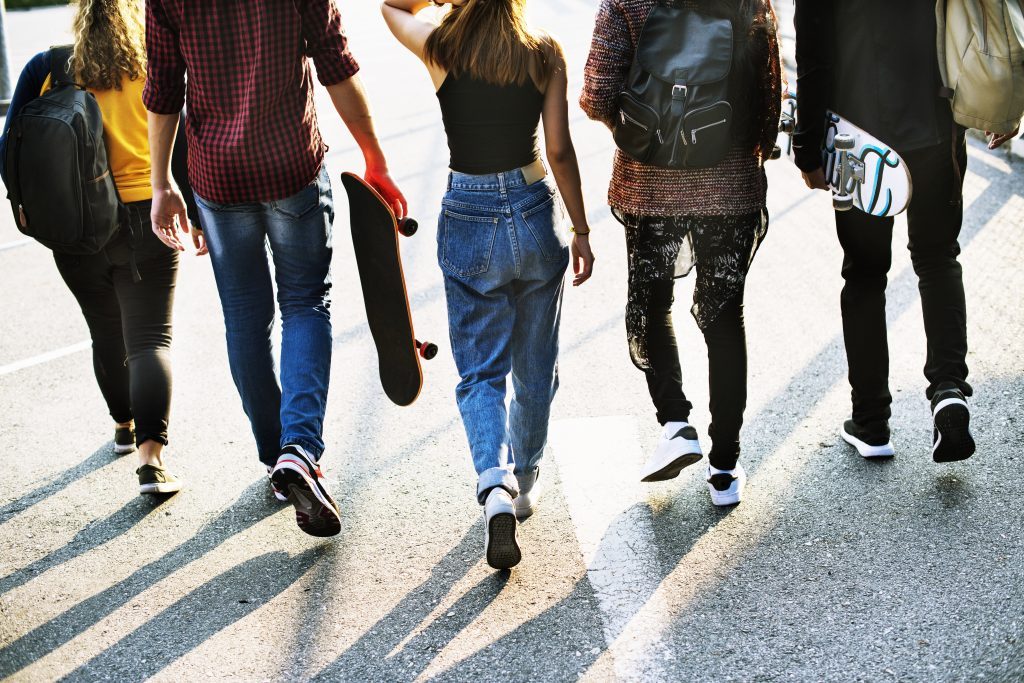 Mentoring, Peer to Peer, is the key to fighting Teenage Isolation

We live in an age where all students can connect 24/7 and at any time know their friends’ exact geographic location, activity and point of view on any topic. Yet the statistics on teenage mental health reveal that each year a concerning estimate of 350 young people take their own life, whilst around 31.4% of 15–19 year old’s suffer from issues relating to academic stress, resulting in loneliness and isolation. Recently Mental Health Minister Tanya Davies said about 14% of children between 4–17 year old’s experience a mental illness — and this figure is expected to rise. In 2017, 880 people died by suicide in NSW — more than double the state’s road toll. Sadly, it is the leading cause of death for people aged 15–44 years. The rate of suicide per 100,000 persons for NSW in 2017 was 10.9. The Premier’s Priority aims to reduce this rate by 20 per cent to 8.7 by 2023. This is an ambitious target set as part of a journey towards zero suicides.

Why is this so?

A main contributor in the causes of mental health issues especially in teenagers is the belief that one feels an “outsider”, “different” and not good enough, which has only been amplified through recent years of social media.

Social media should be called antisocial media as reports show that there is an inverse relationship between depression and the amount of time an individual spends watching others on social media. Teens will often use social media to find a sense of community and forge connections that they wouldn’t normally have, however the “culture of comparison” social media inflicts has vast negative impacts on mental health. Social media has opened up a universe of new issues that school counsellors previously didn’t have to deal with such as cyber bullying, children with less social interaction skills, catfishing, and the list goes on. Schools have reached an epidemic of mental crisis and counsellors are not given enough tools to properly counsel each student when the ratio is 1:750, as reported in the Canberra times. Students are wanting the help and 30% of school leaders want more support to tackle teenage mental health.

So what is being done?

Premier Gladys Berejiklian announced, on February 19 2019, that the $88 million investment will ensure every public high school student in the State has access to a highly-qualified mental health professional. One that they can confidentially speak to, have support against bullying, anxiety, stress, and any other difficult issues they may face at school; “This will make it easy for young people to access help when they’re going through a tough time” Ms Berejiklian said. Up to 100 additional full-time school counsellors or psychologists, as well as 350 student support officers, will be employed across NSW public high schools.

Education Minister Rob Stokes expressed that “it is critical that parents, teachers and students know there is always someone they can turn to for support”. The Federal Government’s formal response to supporting students was to adopt the 1:500 ratio of school psychologists to students. However, this unbalanced ratio runs a risk of each student not receiving the unique support they may require.

Why do mentors matter?

School Counsellors have a place, but having someone walk beside you and someone who has walked your trail has life changing consequences. Surveys do show that a school counsellor may actually add to the “ outsider feelings” — “ I am different” “Why do i need to step out of class and see a counsellor” “ Why don’t they know my journey?” “They have not lived through what I am experiencing”.

A mentor who can walk beside you who has walked your path is critical at this time, to guide you through your studies and greater futures. Access to a mentorship program throughout school develops inclusive school communities by building learning environments outside of the classroom. As we know mental health in teens has detrimental effects such as loss of life, and there are some hidden evils that tend to surface such as drug and alcohol abuse. However, studies have shown that with a student involved in a mentorship program are 46% less likely to use illegal drugs and 27% less likely to start drinking. The level of participation and higher quality of life improves for students with a mentor; 81% are more likely to participate in sport and extracurricular activities, which increases in their social interaction skills that could bring them out of isolation and depressive settings. The statistics go on and on about the astronomical difference a mentorship program makes in students’ life not only professionally but mentally too.

5 WAYS YOGA HELPS ME IN BUSINESS

WHY DO ENTREPRENEURS NEED MENTORS?

Login to Mondo Mentor
Reset Password
Enter the username or e-mail you used in your profile. A password reset link will be sent to you by email.
Share this ArticleLike this article? Email it to a friend!
Email sent!